Hello everybody, in this protip we will talk about two new extended properties that have been added in CSS3 to the background property.

Before this property, when we added background-image to element the image position was starting at left top of the padding in our element.

print screen of default background-origin position, if background-position set to 0 left,0 top. You can see the background-image starting on the padding area (at the red point). 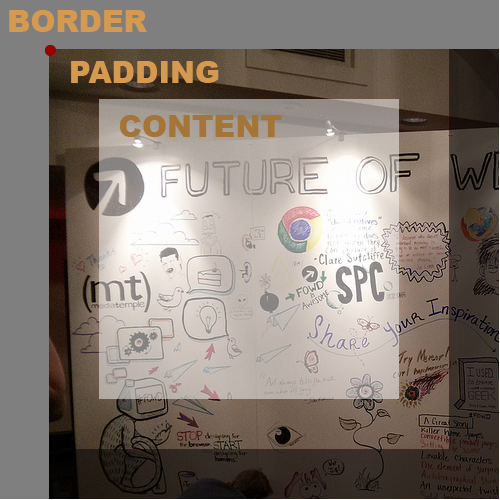 The background-origin let you to decide where you want the background-position starting point to be, border or padding or content.

The new property of background-origin has 3 values according to the box-model:

In the upper screenshot/example you can see the influence of the background origin values.

The new property of background-clip has 3 values:

Screenshot results for this example 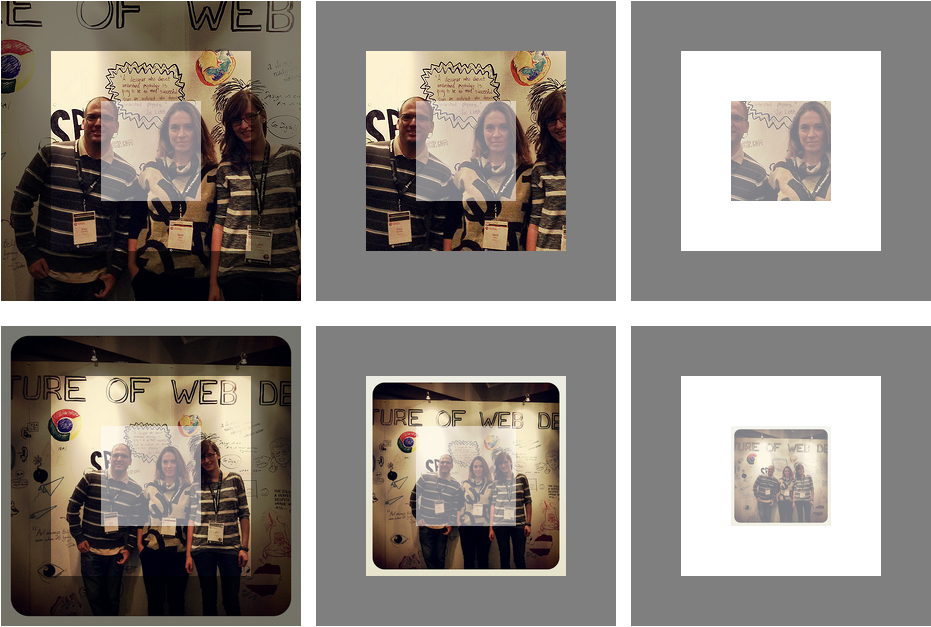 As you can see, you can make nice stuff with this two new features.

That’s all, I hope you enjoy it.

If you like this post, I will be happy to get your UPVOTE. You are welcome to follow me or my team @Walla! R&D and endorse my skills.

Really good explanation Elad! It made me wonder why I had trouble understanding the concept beforehand.

over 1 year ago ·
peacecop kalmer: