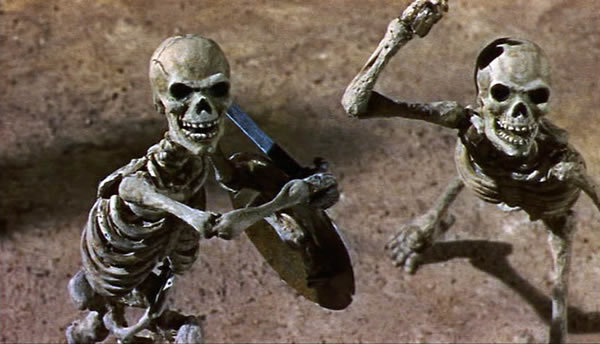 I hope I am not the only person who decides they need a JS library in a Meteor project and reach for the Atmosphere directory... Well, having now spent the best part of 5 hours investigating, forking, fixing and testing a version of the X-Editable for Bootstrap library (that had a working datepicker), and getting nowhere I decided to go 'old school' and link to it in the templates <head>.

This isn't a protip stating that this is good practice (is it?) it is merely stating that Smart Packages can easily lure us into a false sense of requirement that just isn't necessary. If a robust Smart Package exists, then obviously they give you so many benefits, but equally if a library is self contained enough to not need much more than a script import (particularly if like X-Editable they provide a CDN link!) then don't feel disheartened!

I had to learn to do everything because I couldn't find another kindred soul. Now you see eighty people listed doing the same things I was doing by myself.
Ray Harryhausen

Get unique values from a collection in Meteor