After one year with my XPS 13, it suddenly stopped booting. The screen lighted up, but nothing appeared on it (no Dell logo, boot menu... only a faint light).

First I booted it pressing the Fn key + power button to got to the diagnostic process that checks the machine, showing a few colors on the screen and giving beeps indicating the error. This page shows the meaning of every beep. 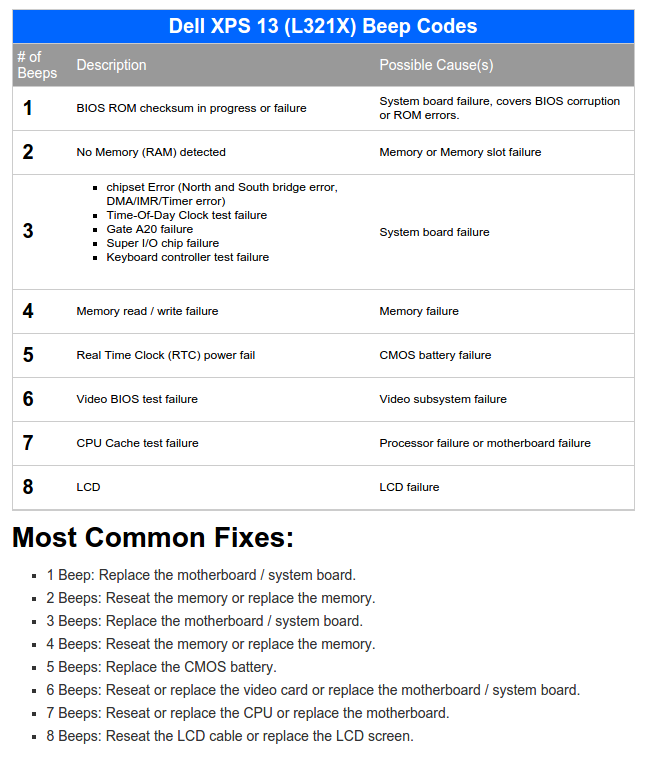 Unfortunately it was still unclear what the problem was, so I finally decided to call Dell support, and I got bad news: as I was out of the warranty - 13 months old XPS, just one over the standard warranty for business - I had to pay 160€ just to get a budget repair, plus the cost for the repair and the pieces.

Taking into account that I was already out of the warranty, and I'd need to pay for whatever I did to my computer, I tried to found another solution and finally stumbled upon an interesting post, Dell XPS 13 laptop won’t turn on, LED lights not working [SOLVED].

What it basically says is to get a T5 torx screewdriver (a 6 points star screwdriver), take out the 10 screws on the back of your computer, take apart the cover (really easy), and disconnect the battery. 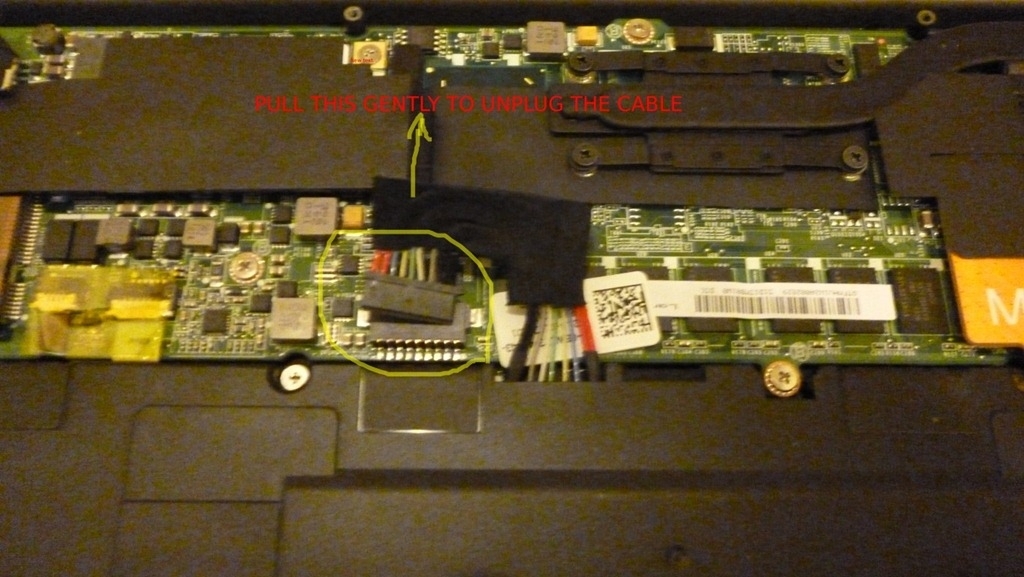 Once it's done, press to power button for some seconds to make sure there's no remaining power on the computer, connect the battery again, and try to boot it up. In my case that was all that was needed to have a running computer again.

How to check if JavaScript Object is empty