One does not simply use peerDependencies.

One does not simply use peerDependencies. 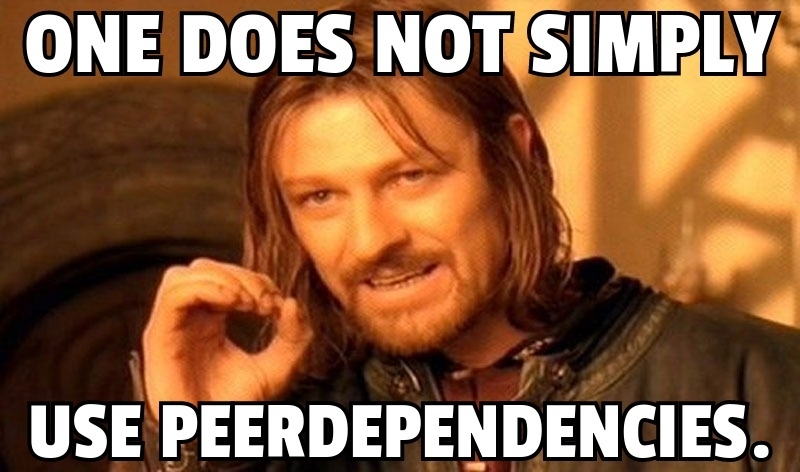 I found a fairly simple way to achieve it using the substack/node-resolve. The trick is that with it we can resolve from the current working directory :

Example with a 6to5 plugin

See my douglasduteil/isparta Karma plugin to generate code coverage for ES6 using the 6to5.